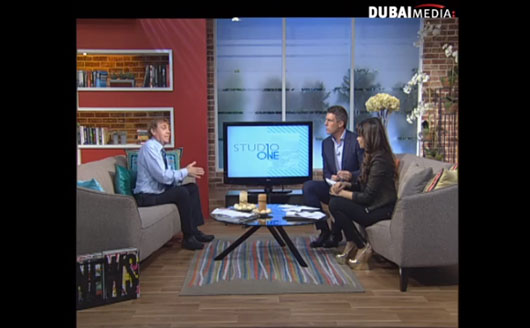 This interview tried to heighten the awareness of Dyslexia in the UAE. The point about early identification and intervention is made as well as the idea that dyslexia can be seen as a difference rather than a deficit. The interview took place on October 23rd in the TV studio in Dubai.